NEW DELHI: At least 50 National Disaster Response Force (NDRF) personnel deployed during Cyclone Amphan in West Bengal have tested positive for Covid-19, officials said on Monday.
They said more than 170 personnel have been tested till now after they returned to their base in Cuttack, Odisha, from the cyclone-affected West Bengal.
The personnel were tested on the basis of contact tracing after one of them deployed in West Bengal was found infected a few days ago.
At least 50 personnel who were deployed for Cyclone Amphan have tested positive for coronavirus till now, a senior officer of the federal contingency force said.
Almost all of them are asymptomatic. More tests are being done, he added.
Those found positive have been admitted to hospital isolation facilities.
The NDRF had deployed 19 teams in West Bengal for relief and rescue work during and after the cyclone that made landfall on May 20. Each team has about 45 personnel.
The force which has 12 battalions spread across the country for quick response has more than two dozen active coronavirus cases in other parts of the country. 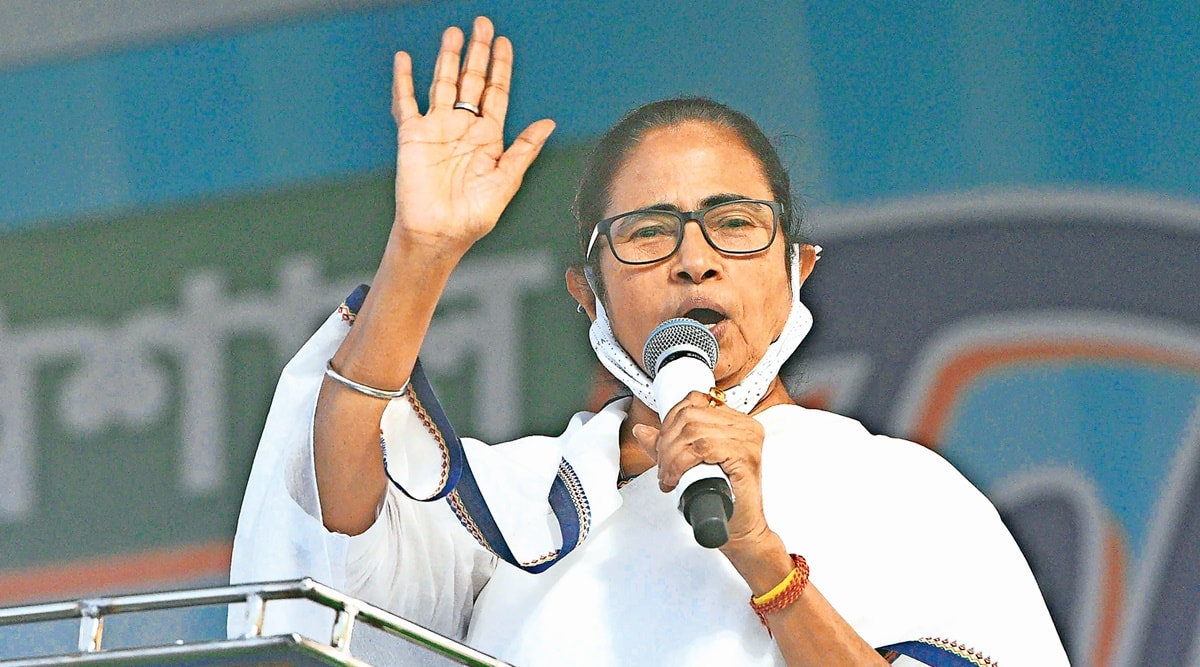 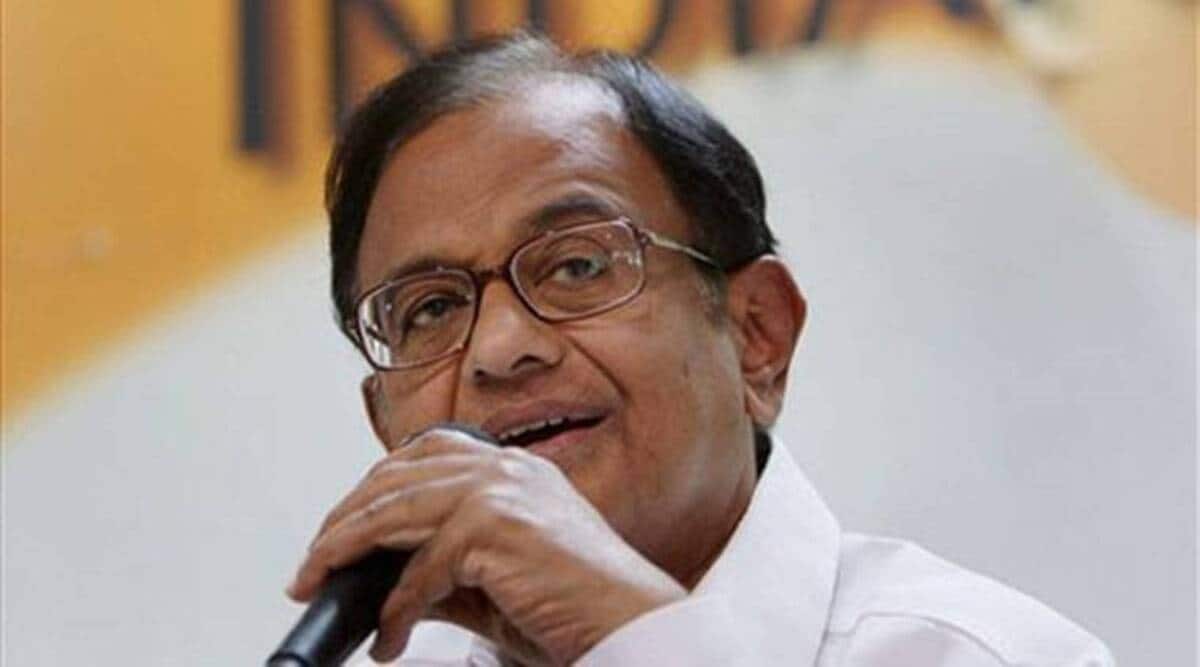