Security forces had killed five militants in a joint operation by the army, CRPF and Shopian Police in the district on Sunday. An encounter between security forces and militants broke out in J-K’s Shopian district early morning on June 8, 2020.(ANI )

Four terrorists were killed in an encounter with the security forces in Pinjora area of Shopian district of Jammu-Kashmir on Monday morning, police said.

Three soldiers have also been injured in the encounter, according to sources.

Security forces had launched a cordon-and-search operation after receiving specific information about the presence of militants in the area, news agency PTI reported quoting a police official.

He said the search operation turned into an encounter after militants fired upon a search party of the forces, who retaliated.

Pinjora is around 12kms from Reban village where five militants were killed on Sunday. Two houses were also damaged.

A joint operation of army, CRPF and police was launched early in the morning after a tip off about the presence of terrorists at Reban village. The militants were killed after a 12 hour encounter. 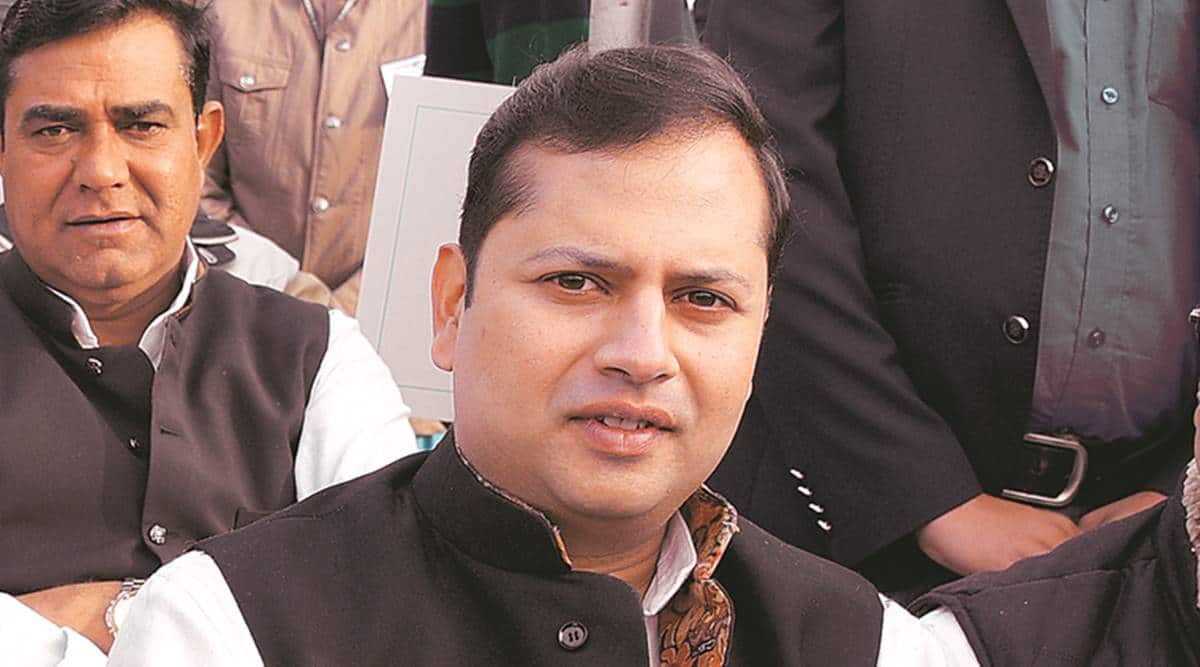