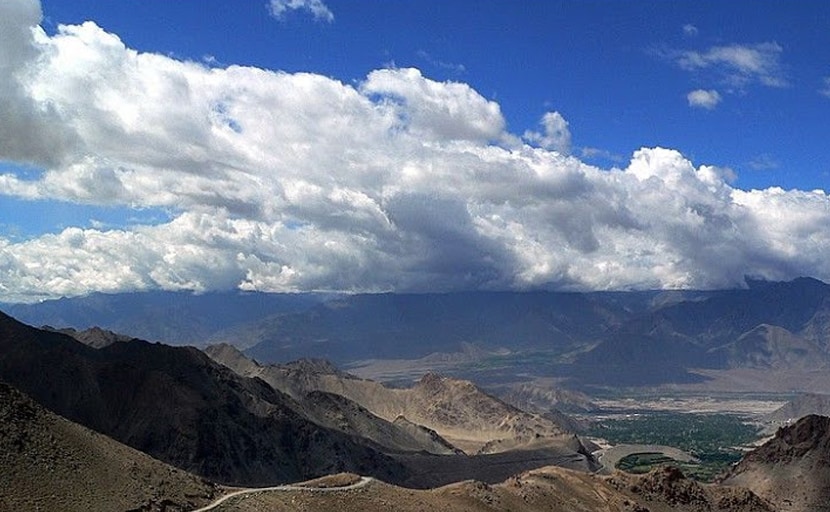 Four Indian soldiers are in critical condition after the violent face-off with Chinese troops at eastern Ladakh on Monday evening, news agency ANI reported quoting sources. The Army confirmed yesterday that 20 soldiers were killed in the fight at Galwan Valley in Ladakh. 43 Chinese soldiers have been killed or seriously injured, ANI reported quoting sources based on intercepts.

An army statement in the morning confirmed the death of a Colonel and two jawans and spoke of "casualties on both sides".

But in a statement later, the army added that 17 more critically injured were "exposed to sub-zero temperatures... (and) succumbed to their injuries".

An Indian army source in the region told AFP the incident involved no shooting but "violent hand-to-hand scuffles". The soldiers threw punches and stones at each other and the Chinese troops allegedly used rods and nail-studded clubs during the fight that lasted for hours until midnight on Monday, according to reports.

China's defence ministry confirmed the incident had resulted in casualties but did not give details.

The deaths were the first since the last major border clash in 1967 between the two countries, and came after military commanders held meetings to resolve the situation.

Since early May, hundreds of soldiers have fronted up against each other at three locations, each side accusing the other of trespassing.

On Monday night, a group of soldiers came to blows in the Galwan Valley, the Indian army said in a statement, adding that the two sides had now disengaged. 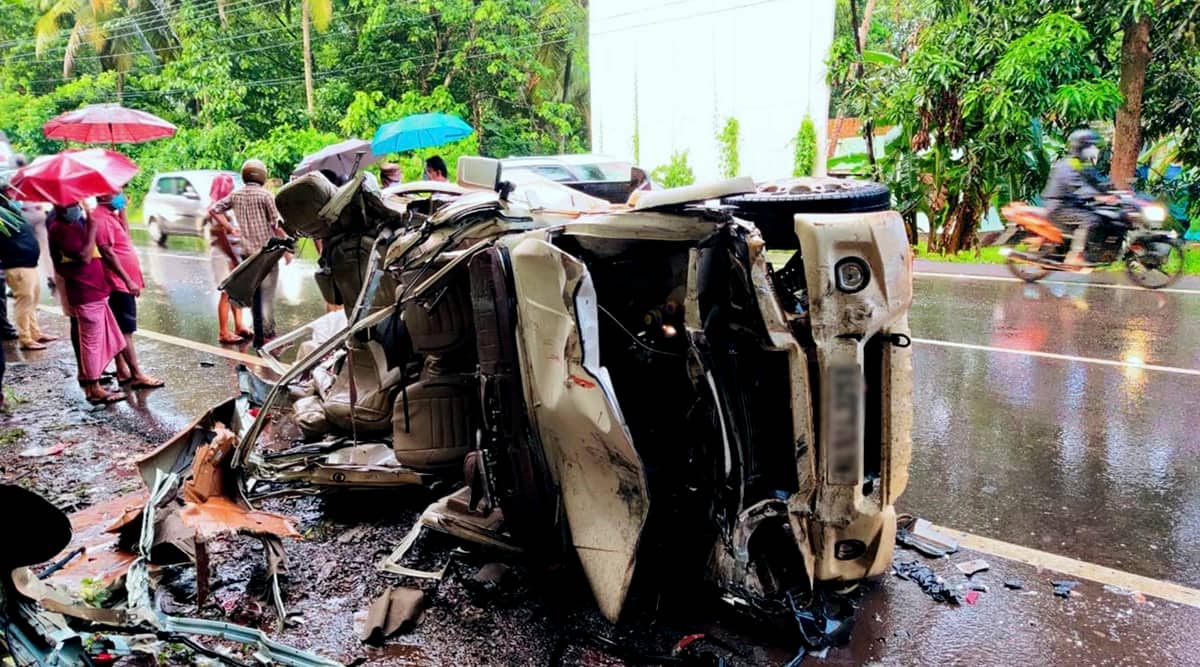