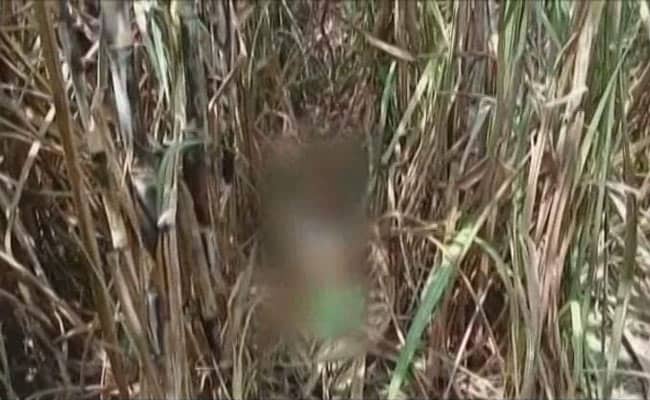 The body had been sent for a post-mortem to find the exact cause of death, the police said.

A three-year-old girl was found dead this morning in a suspected case of murder in a village in Lakhimpur Kheri, Uttar Pradesh, the police said.

The child's body, with injury marks on her head, was recovered from a sugarcane field in Singahi area in the vicinity of her village. She had been missing since Wednesday.

In a complaint, the victim's father alleged that a man named Lekhram, a resident of the same village, had kidnapped and killed her daughter due to an old dispute with the family.

Lakhimpur Kheri Superintendent of Police SP Satendra Kumar Singh said a case of murder had been lodged against the accused based on the complaint.

He said the body had been sent for a post-mortem to find the exact cause of death.

Efforts are underway to arrest the accused while further action would be taken after the autopsy report is in, he added.