3 Police Personnel Killed In IED Blast By Maoists In Chhattisgarh 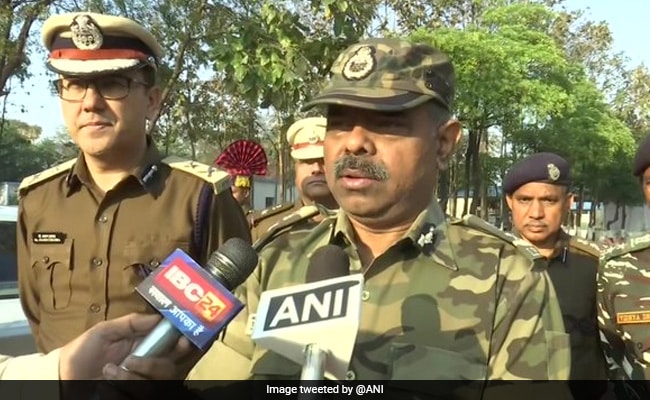 Chhattisgarh Director-General of Police, DM Awasthi, spoke to the media after the attack

The bus, which was travelling between Kadenar and Kanhargaon, was hit by an IED (improvised explosive device). Chhattisgarh DGP DM Awasthi told news agency PTI that the troops were returning after an anti-Maoist operation.

"Three security personnel were killed and many others sustained injuries. Reinforcement has been rushed to the spot and further details are awaited," DGP Awasthi said.

The 45th Battalion of the ITBP (Indo-Tibetan Border Police) is helping in evacuating the injured.

The entire area has been cordoned off, and a search operation is ongoing.