Ontario reported 243 new cases of the novel coronavirus on Monday, bringing the provincial total to 30,860.

Meanwhile, 24,492 people have recovered from COVID-19, the disease caused by the virus, which is 79 per cent of cases.

Ontario has completed 866,889 tests so far for the virus. This is up 15,357 tests from the previous day, which fell short of the testing capacity of more than 20,000 tests a day, according to the province.

Over the weekend, a delay in reporting cases had increased daily case numbers for Saturday and Sunday into the 400s. Monday’s report of new cases has fallen into the 200s as Premier Doug Ford is set to announce details into Ontario’s Stage 2 of reopening.

Monday’s report marks an increase of 0.8 per cent in total cumulative cases. That figure has mostly hovered around the one per cent mark over the past week.

Ontario has 603 patients (down by 32 from the previous day) hospitalized due to COVID-19, with 118 patients in an intensive care unit (up by one) and 81 patients in ICUs on a ventilator (down by 11).

Greater Toronto Area public health units account for 67 per cent of all cases in the province.

Here is a breakdown of Ontario cases by gender and age:

There are 4,811 people currently under investigation awaiting test results.

Ontario officials have said there may be a discrepancy between overall deaths and deaths at long-term care homes due to how the province’s health database system, called iPHIS, is tracking data and how the Ministry of Long-Term Care is tracking data.

The ministry also indicated there are currently 884 confirmed cases among long-term care residents and 665 cases among staff.

Health-care workers in Ontario account for 5,099 of the total reported cases, which is 16.5 per cent of the infected population.

The newly reported numbers are valid as of 2 p.m. Sunday for Toronto and Ottawa public health units, and 4 p.m. for the rest of the province. 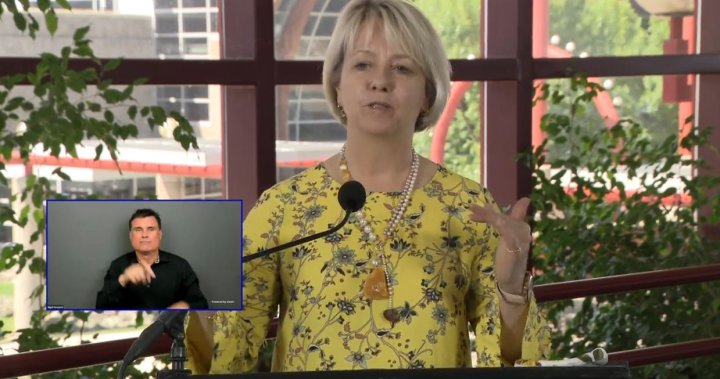 COVID-19: B.C. hopes to have 75 per cent of population fully vaccinated by end of July 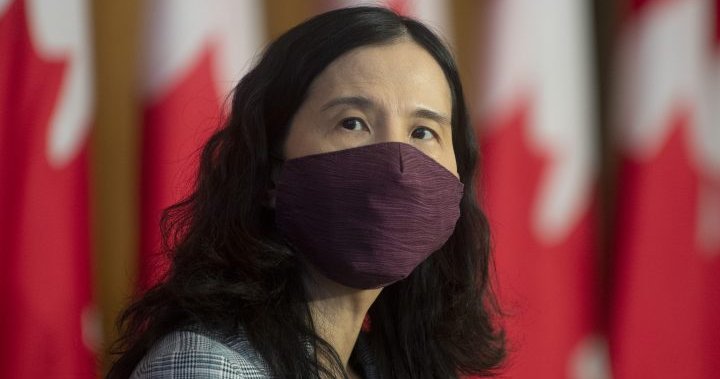 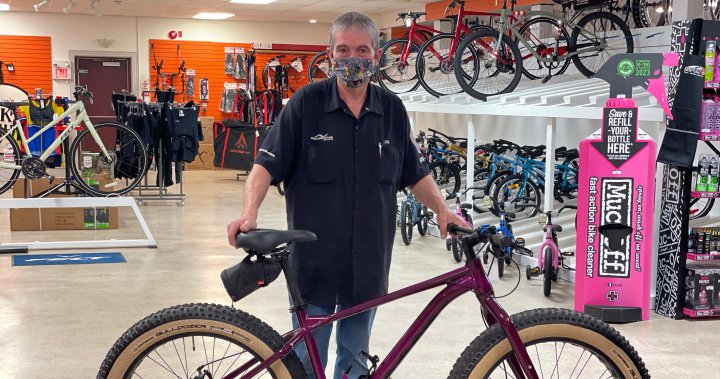 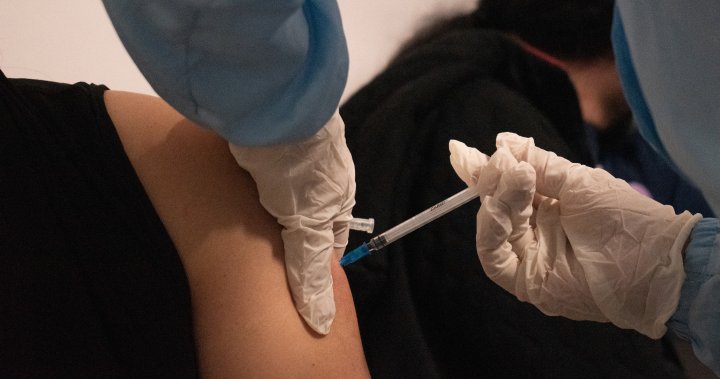