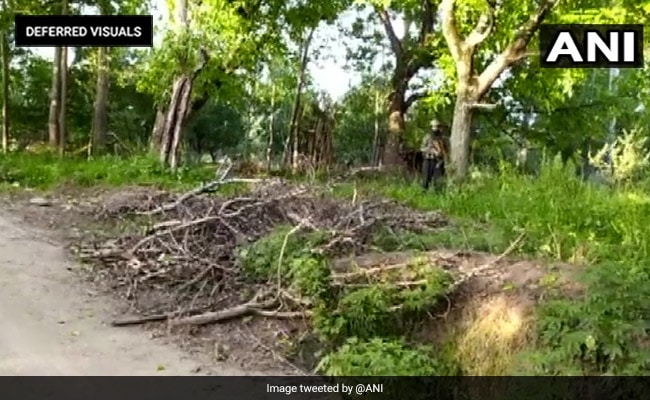 Two terrorists were shot dead by security forces in an encounter in Jammu and Kashmir's Shopian district, the police said today.

The operation is going on, they said.

Troops of the Central Reserve Police Force, Rashtriya Rifles and the Special Operations Group were on a joint patrol when they came under fire, the police said. They retaliated, killing the two terrorists.

Nadda slams Congress for its philosophy of 'no mission but commission'

Armed Forces continue to grapple with shortage of officers

US Secretary of State Blinken arrives in India on Tuesday; extensive agenda for talks