Two terrorists were killed in two separate encounters with security forces in Jammu and Kashmir's Pulwama and Shopian districts on Thursday, police said.

Security forces launched a cordon and search operation at Pulawama's Pampore on Thursday morning after receiving specific information about the presence of terrorists there, a police official said.

He said the operation turned into an encounter after terrorists fired upon the search party, inviting a retaliation.

One terrorist has been killed so far, the official said, adding the operation was still in progress.

While the police official gave no further details, an Army spokesman said that the terrorists entered a nearby mosque to take refuge.

Meanwhile, in the second anti-terrorism operation of the day, security forces killed a terrorist in Shopian, the police official said.

He said the identity and group affiliation of both the terrorists was being ascertained.

In climbdown, government offers to suspend agri laws for 18 months 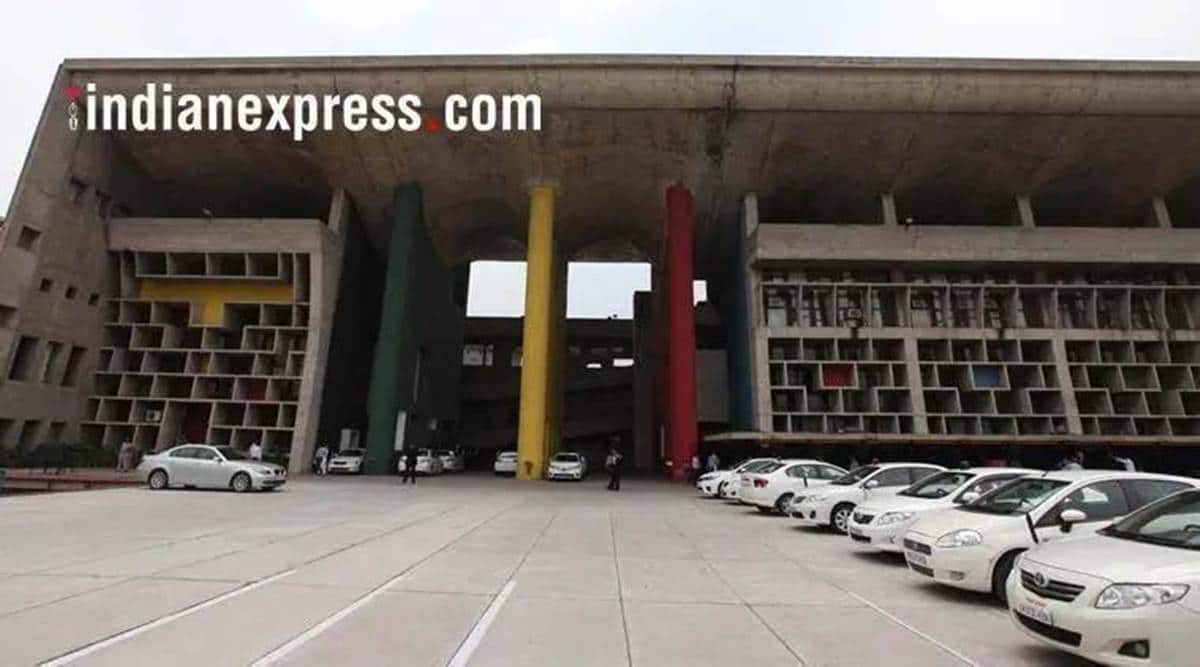