Two soldiers of the Indian Army were killed and four others were injured in a ceasefire violation by Pakistan in north Kashmir’s Naugam sector on Thursday morning, said an army official.

The army said that Pakistan initiated an unprovoked ceasefire violation on the Line of Control (LoC) on Thursday morning. The injured soldiers are being evacuated.

Army spokesman Rajesh Kalia in a statement said that Pakistan initiated an unprovoked ceasefire violation along the LoC in Naugam sector, Kupwara by firing mortars and other weapons.

“Two soldiers fatal. Four soldiers injured, being evacuated. Befitting response is being given,” the spokesperson said.

A senior police officer said that since morning intermittent ceasefire violation is going on at the LoC. “Besides other weapons, artillery firing is still going on,” he said, wishing not to be quoted.

The soldiers who were killed have been identified as Havaldar Kuldeep from Unit 15 Sikh Light Infantry and Rifleman Shubham of 8 Jammu And Kashmir Rifles.

On Wednesday, Lance Naik Karnail Singh was killed during shelling by Pakistan along the 744 km-long LoC in Krishna Ghati (KG) sector of Jammu and Kashmir’s Poonch district. The deceased soldier was a native of Loha Khera in Sangrur district of Punjab.

On Monday, an army soldier was injured when Pakistani forces opened fire on the Indian pickets in north Kashmir’s Machil sector. 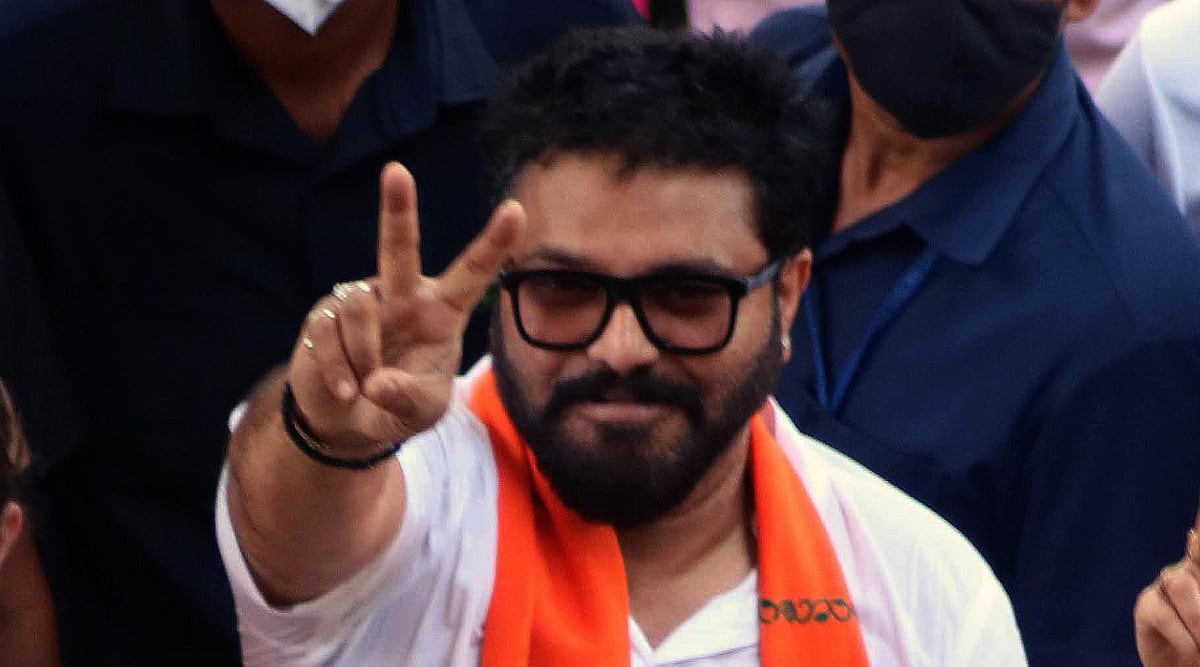