are the Indian rivals to video-making app

. While both these apps are available for free on Google

, only Roposo is available on the Apple

is an Indian short video app. It is a comparatively recent app, unlike Roposo which has been there for quite some time. Users can create videos, watch videos, discover services and avail them in different regional languages on the app. Languages supported by the app are Hindi, Tamil, Telugu, Bengali, Malayalam, Kannada, Marathi, Punjabi and Odia.
The app is 38MP in size and has 4.6-star rating on the Play Store. As per its listing on the Play store, the app has more than 1 lakh downloads. Users can also share Bolo Indya app videos on other social media apps as well.
Roposo is available on both Google Play Store and Apple App Store. The app has 4.5 rating on App store and 4.7 on Play Store. It allows users to create videos using various filters, stickers and effects. Users can also shoot videos in slow-mo, time-lapse, portraits with natural light, studio light, contour light, stage and stage mono light.
The app also enables users to edit videos, photos, and add trending stickers and filters to videos/photos. The app comes with support for English, Hindi and regional languages that include Tamil, Telugu, Kannada, Gujarati, Punjabi, Marathi and Bengali.

Samsung Galaxy M02 to launch in India on February 2

Discord: Why the app matters to gamers, streamers and others 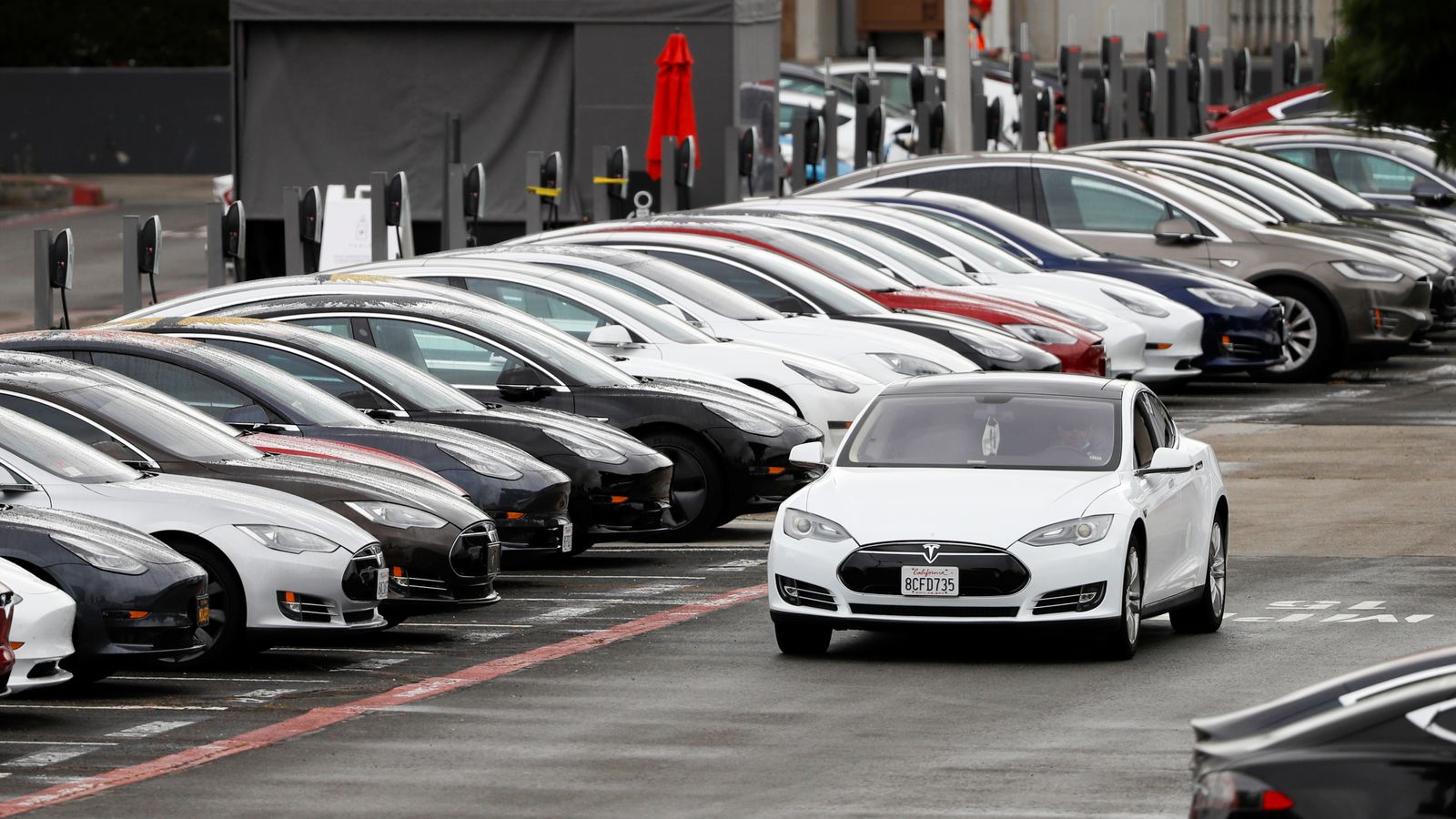 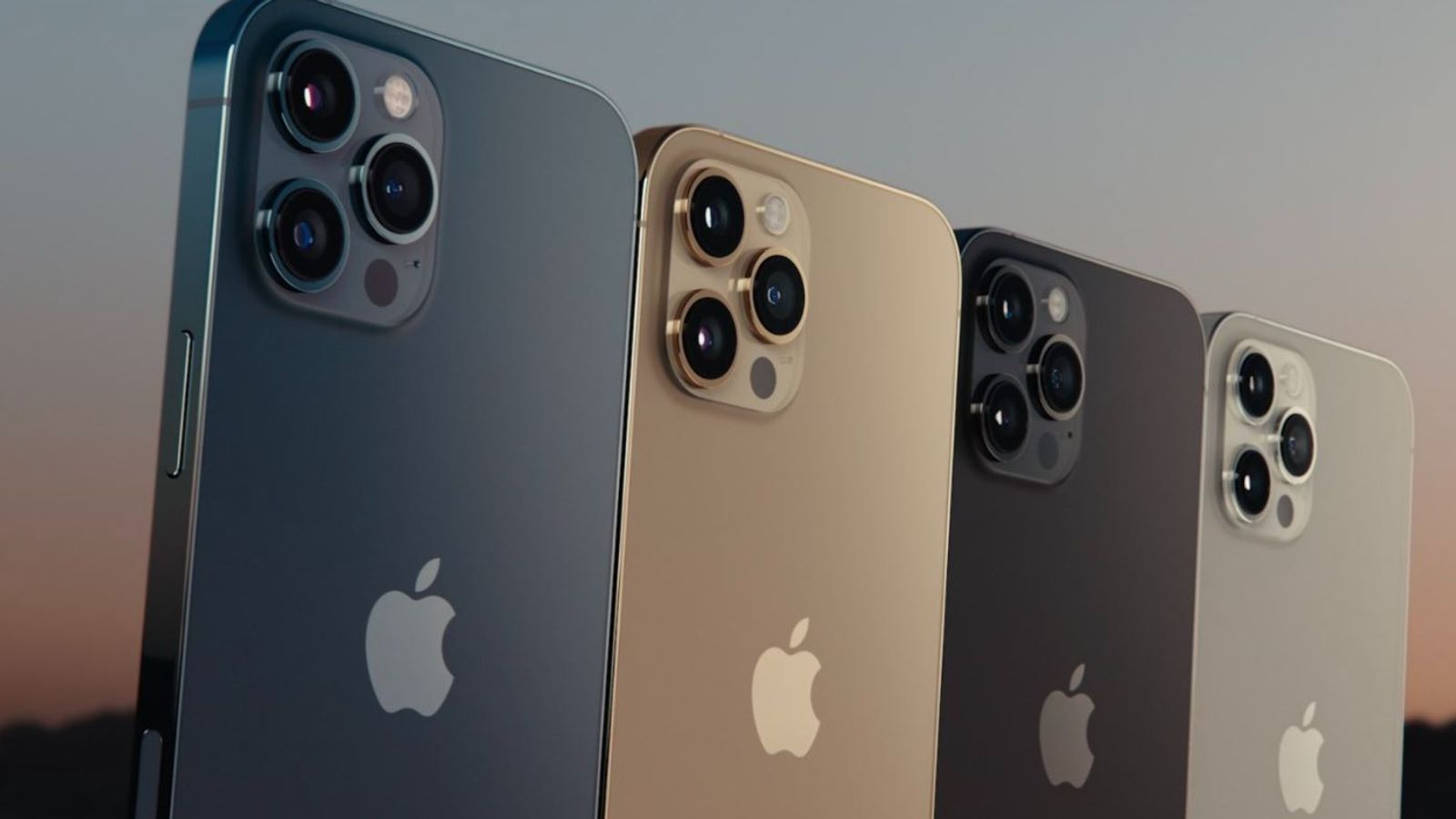