Tong Ying-kit arrives at a court in a police van in Hong Kong. (File photo/ AP)

HONG KONG: The first person charged under Hong Kong's national security law was found guilty on Tuesday of terrorism and inciting secession in a landmark case with long-term implications for how the legislation reshapes the city's common law traditions.
An alternative charge of dangerous driving causing grievous bodily harm was not considered. The High Court will hear mitigation arguments on Thursday and sentencing will be announced at a later date.
Former waiter Tong Ying-kit, 24, was accused of driving his motorcycle into three riot police while carrying a flag with the protest slogan "Liberate Hong Kong, revolution of our times," which prosecutors said was secessionist.
The widely anticipated ruling, much of which has hinged on the interpretation of the slogan, imposes new limits on free speech in the former British colony. Pro-democracy activists and human rights groups have also criticised the decision to deny Tong bail and a jury trial, which have been key features of Hong Kong's rule of law.
His trial was presided over by judges Esther Toh, Anthea Pang and Wilson Chan, picked by city leader Carrie Lam to hear national security cases.
Toh read out a summary of the ruling in court, saying "such display of the words was capable of inciting others to commit secession."
She added that Tong was aware of the slogan's secessionist meaning, and that he intended to communicate this meaning to others. He also had a "political agenda" and his actions caused "grave harm to society".
Tong had pleaded not guilty to all charges, which stemmed from events on July 1, 2020, shortly after the law was enacted.
Tong's trial focused mostly on the meaning of the slogan, which was ubiquitous during Hong Kong's mass 2019 protests.
It was chanted on the streets, posted online, scrawled on walls and printed on everything from pamphlets, books, stickers and T-shirts to coffee mugs.
The debates drew on a range of topics, including ancient Chinese history, the US civil rights movement and Malcolm X, to ascertain whether the slogan was secessionist.
Two expert witnesses called by the defence to analyse the slogan's meaning, drawing upon sources including an examination of some 25 million online posts, found "no substantial link" between the slogan and Hong Kong independence.
The governments in Beijing and Hong Kong have said repeatedly the security law was necessary to bring stability after the often-violent 2019 protests and that the rights and freedoms promised to the city upon its return to Chinese rule in 1997 remain intact.
The law, imposed by Beijing in June 2020, punishes what China sees as subversion, secession, terrorism and collusion with foreign forces.
The government has said that all prosecutions have been handled independently and according to law, and that legal enforcement action has nothing to do with the political stance, background or profession of those arrested. 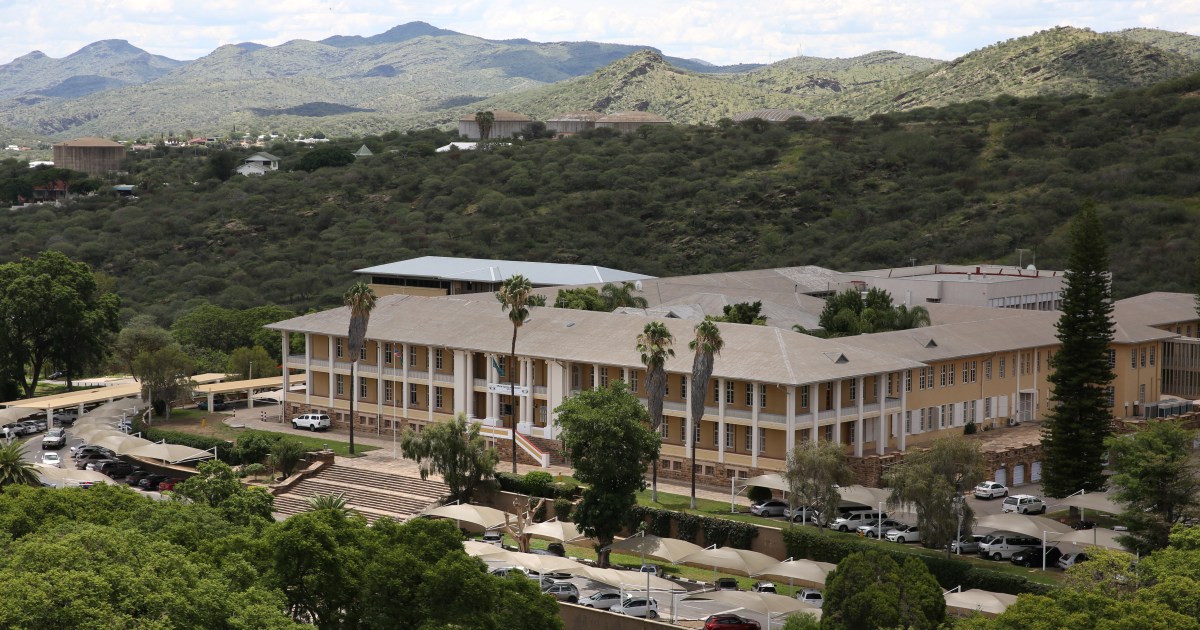 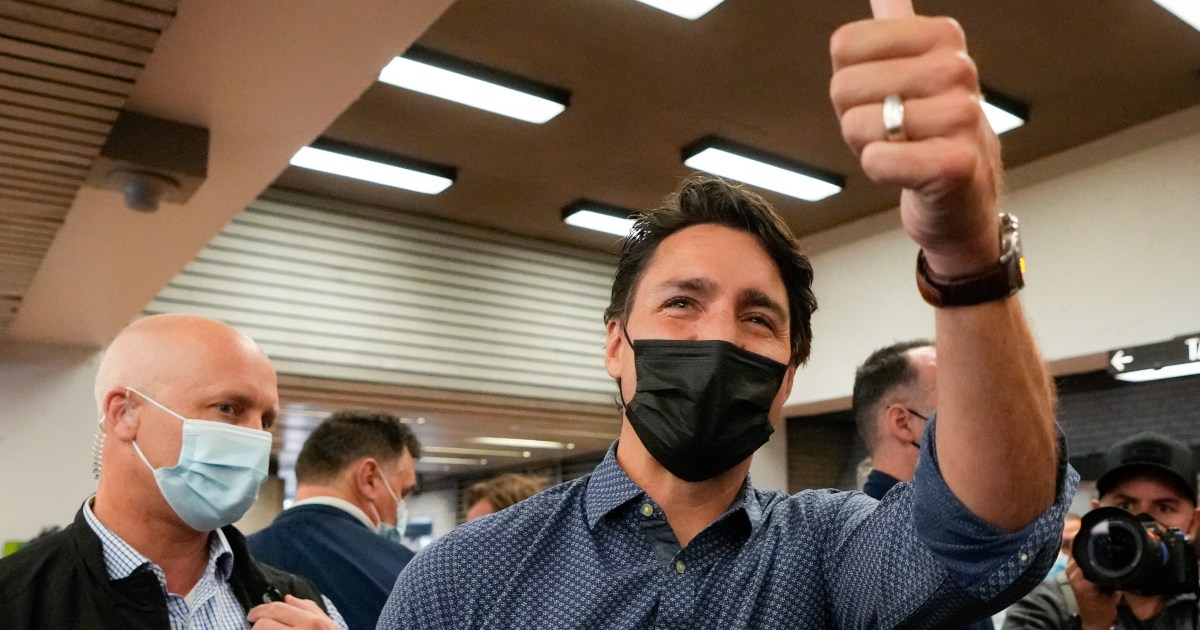