"One of the accused youths is a cousin of the victim's friend," police said. (Representational)

A 17-year-old girl, a class 12 student, was allegedly drugged and raped by five youths, including the cousin of one of her friends, near her village in Kurukshetra district, police said on Thursday.

Three of the accused have been arrested by the police while efforts are on to arrest two others, an official said.

Among the three arrested, two are 18 years old while the third one is a juvenile, who was sent to an observation home.

Sub-Inspector Praveen Kaur, who is investigating the case, said, "One of the accused youths is a cousin of the victim's friend."

The accused, however, took the victim to a place near Umri Chowk in Kurukshetra where four other accused, including a youth who works at a hotel and the juvenile, were already present, and they all raped her there, the SI said, quoting the victim's complaint to the police.

At the time of committing the crime, the accused had also drugged the girl, the SI said.

Kurukshetra's Superintendent of Police Himanshu Garg told media persons that an FIR was registered based on the complaint filed by the victim's father.

According to the complaint, her father had dropped her at the school at 7 am on February 22, the SP said.

As per the complaint, after school hours, she used to go to a centre for the English-speaking course at 1.30 pm and return home by 4 pm.

The victim's family members got worried when she failed to return home till evening, the SP said, adding they contacted the coaching centre and were informed that the girl did not attend the course that day.

"The parents started searching for her. At about 7 pm, when they were going to the police station at Barara chowk for filing a case, they saw two boys with a girl coming on a motorcycle from the Ladwa town side.

"They recognised her from the school dress when the motorcycle reached near them. While the girl was seated in the middle, the boy sitting behind her had been pointing a country-made pistol at her head," the complaint said.

The girl's family members intercepted the motorcycle and managed to rescue the girl after overpowering one of the accused, the police said, adding at that time too, the girl was in a drugged state. 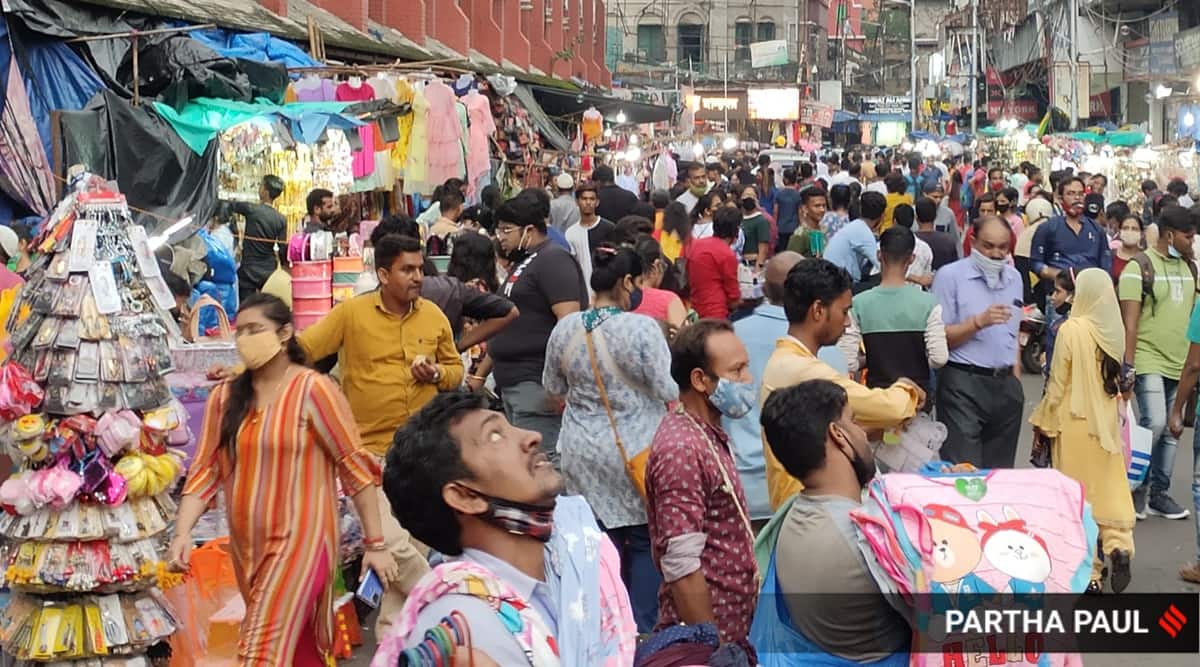