Late on Saturday afternoon, a joint team of Jammu and Kashmir Police, Army, and paramilitary forces began cordon-and-search operations at Reban village in South Kashmir’s Shopian following inputs about the presence of militants.

Five militants, including a 14-year-old boy, were killed in two separate encounters in South Kashmir overnight, taking the number of militants killed in the region during the past 72 hours to 12.

The boy, Faisal Gulzar Ganai, had gone missing just two days ago, and had joined the militants. Two of the five slain militants were responsible for the killing of a Territorial Army (TA) soldier in Bijbehara on Friday, police said.

Late on Saturday afternoon, a joint team of Jammu and Kashmir Police, Army, and paramilitary forces began cordon-and-search operations at Reban village in South Kashmir’s Shopian following inputs about the presence of militants.

As the forces zeroed in on the target area, the trapped militants opened fire, triggering a gunfight. Police said the forces gave sufficient time to the militants to surrender, especially the 14-year-old boy, whose family they called to the site of the encounter.

“They (militants) were given an opportunity to surrender. However, they fired indiscriminately upon the joint search party which was retaliated, leading to an encounter. In the initial retaliatory firing, one terrorist was killed, but the operation was suspended to give the trapped terrorists another chance to surrender,” police said in an official statement.

“The joint teams exercised maximum restraint and facilitated the presence of family members of terrorist Faisal Gulzar to encounter site so as to persuade him to surrender. However, despite repeated appeals by his family members and assurances by the security forces, the other terrorists didn’t allow him to surrender,” the statement said.

Both Aasif Ahmad and the boy, Faisal Gulzar, belonged to Chitragam, Shopian, police said. They said the militants were associated with the al-Badr outfit, and that a rifle and two pistols had been recovered from them.

Two soldiers were injured in the exchange of fire with the militants, police said.

Faisal is the fourth – and youngest – teenage militant to have been killed in the Valley in the last four years. In 2016, Faizan Ahmad Bhat (15) was killed in a gunfight along with Hizbul Mujahideen commander Sabzar Ahmad Bhat at Tral in South Kashmir. A year later, Mudasir Rashid Parray (15) and Saqib Bilal Sheikh (16) were killed in an encounter in Hajin town in North Kashmir.

Around the same time as the operation in Shopian was launched, another joint team of forces cordoned off Semthan village of Bijbehara in Anantnag. Two militants were killed in the gunbattle that ended on Sunday morning.

Police identified the slain militants as Towseef Ahmad Bhat and Aamir Hussain Ganie of Bijbehara. They were associated with the Lashkar-e-Taiba, police said.

According to police, Towseef had been active since 2017, while Aamir had joined militancy in 2018. They had been involved in several militant activities, including the killing of Mohammad Saleem Akhoon, an off-duty Territorial Army soldier who was killed in Bijbehara on Friday.

Police claimed to have recovered two AK rifles from the slain militants. 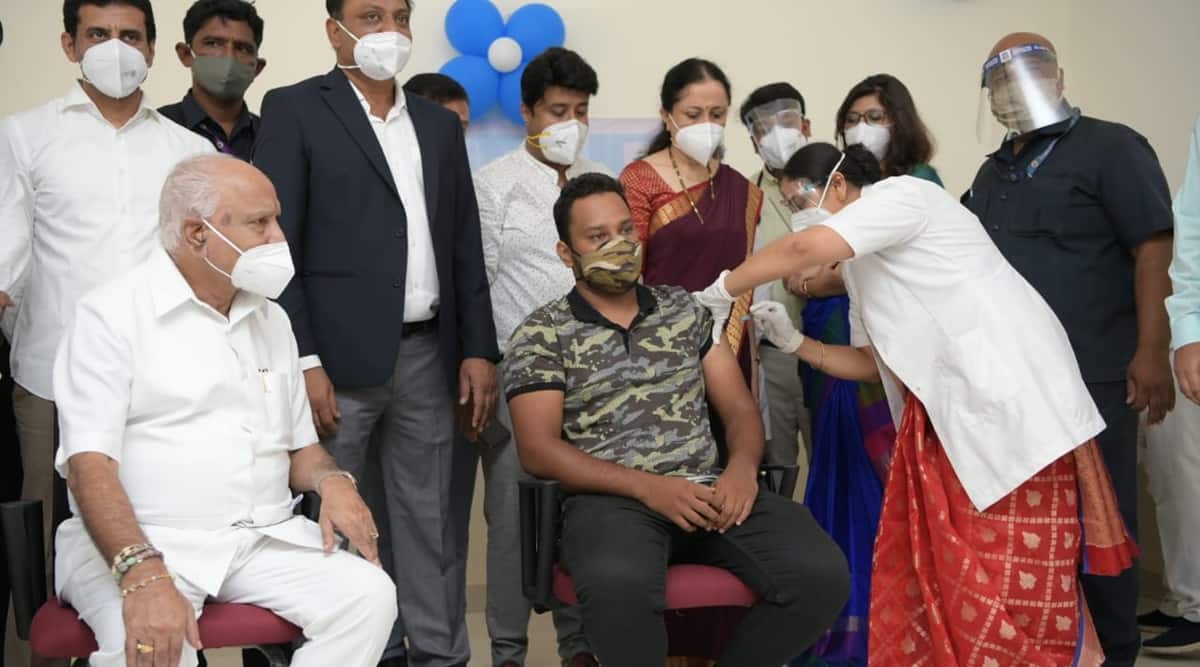 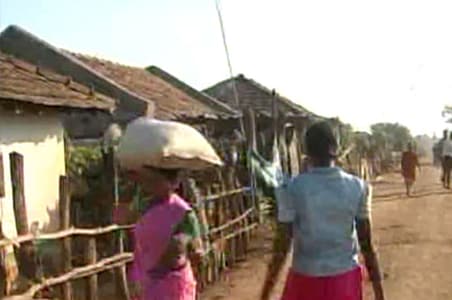 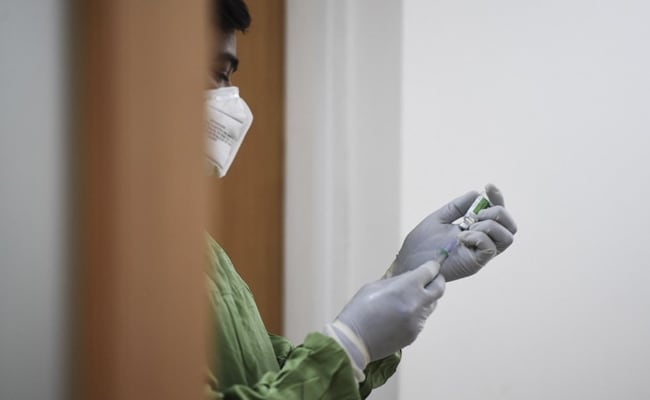