At a workshop for CRPF personnel in Srinagar. (Express photo by Shuaib Masoodi)

THEY ARE handed chits from a bowl and asked to come to the centre of the room if they believe the task mentioned can be done by both men and women. Hawaldar Vinod Kumar looks at the slip in his hand and takes a firm step forward. “Earn and invest money,” he reads out.

Kumar and other members of his team — 20 in all — at 28 Battalion of the Central Reserve Police Force (CRPF) posted in Srinagar are undergoing a workshop designed to identify “vulnerable persons” and train them in appropriate responses to mental health concerns.

With the force recording 131 suicides over the last three years — the highest among Central Armed Police Forces — the first-of-its-kind initiative imparts training through activities and conversations around mental health and well-being. It also aims to sensitise the participants to gender issues, including “the burden of patriarchy”, so that they can connect better with their families back home.

Among the group is Hawaldar Kumar, 43, with 23 years of service. “This is as important as training for our duties as a soldier,” he says. Kumar has seen women investing in business and that is what made him walk to the centre of the room. “My wife works at home in Himachal stitching clothes. I work here but always remain worried about home. Through this training, I am learning to stay positive,” he says.

According to Kumar, he is learning to understand the meaning of vulnerability, so that if he sees a colleague in distress, he will be able to handle it “and we can take care of each other”.

Underscoring the need for the programme, Inspector General (Srinagar sector) CRPF Charu Sinha says that when a jawan spends most of his life without his family, communication suffers and many find it difficult to settle into a relationship.

“Dysfunctionality within the family is inevitable. None of them know how to correct this. There is dissatisfaction with relationships at home. Community living within the camps is not easy either. Living out of a suitcase in barracks, there are no separate rooms,” she says.

Before 2008, Sinha says, an entire battalion would move together but now members move to different postings and often, a jawan can feel a disconnect with others. “Your friends move and there is isolation from family and at work also. So how do we train our boys to handle this kind of life was the issue before me,” she says.

Sinha began these conversations during her time in Bihar in 2018 but the programme only took shape as a 14-day training in Srinagar in March this year. In the initial phase, 48 officers of the force were trained to hold workshops with every unit, currently for ranks from Constable to Inspector.

According to the IG, the aim is for the jawan to be able to understand his thoughts, emotions and responses, the fears that he has — of being killed or never going back home — and to help in handling this. “When a soldier is overwhelmed by perceived burdens while conducting active duty, the issue of suicides will arise,” says Sinha.

In the second phase, over 500 personnel are being trained to conduct the workshops and take the training to over 25,000 CRPF personnel. The course has been designed by Amrita Vishwa Vidyapeetham in Bengaluru, and the subjects covered in the seven-day workshop include: understanding thoughts and emotions, cognitive distortions, anger and optimism, fostering family engagement and emotional support.

One of the core areas is empowering women at home to make them equal partners so that the jawan on the field is not constantly thinking about any pending work while looking forward to his next break. Deputy Comma-ndant Tulsi Dogra, one of the master trainers, says the “unwritten rules of society are somehow making them unhappy and since the workshop includes both men and women soldiers, they both understand each others’ concerns.”

Like Kumar, constable Basudev Ray held the chit that read “bike riding” and stepped forward to the centre of the room. The 35-year-old from Assam admits that he is unlearning some of his own deep-seated biases. “We take way too much pressure on ourselves. I have understood the need to communicate. I will tell this to my family and they will tell others and hopefully, I won’t feel so pressured all the time,” he says. 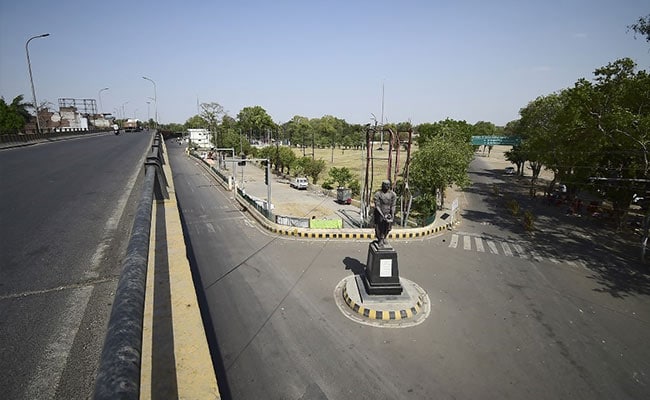 Curfew Extended In Uttar Pradesh By Another Week Amid Covid Surge 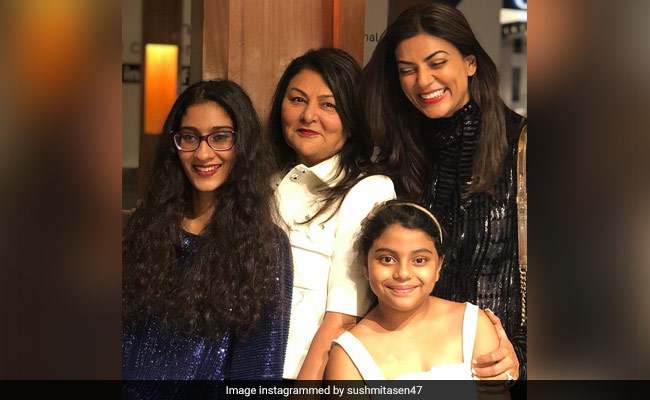 "Thanks For Being Divine Source Of Love": Sushmita Sen On Mother's Day 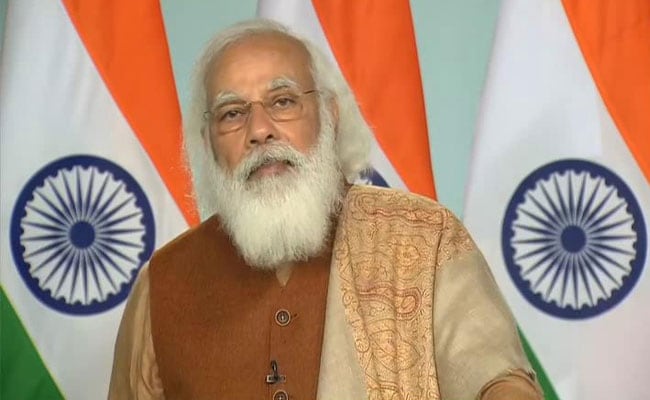