10 movies and shows that champion queer romances, on Netflix and Amazon Prime Video

If you're not inclusive, you're dated. That seems to be the message going out from the audience to filmmakers across the world, in hopes to see more queer representation in their works. With features like the critically-acclaimed Brokeback Mountain, that was hailed as a stepping stone in bringing the LGBTQ+ community to the mainstream cinema with its sensitive portrayal of two men in love, and shows such as Glee, Schitt’s Creek and Modern Family, there has been wave of shows and movies changing the perception of queer love. In the Indian context, too, queer romance is gradually finding a place in more popular works. Bollywood films such as Ek Ladki Ko Dekha Toh Aisa Laga and Bombay Talkies are slowly, but surely, leading to conversations around the normalisation of LGBTQ+ life. As September marks two years since the historic section 377 ruling decriminalising homosexuality, we round up a few movies and shows that feature some beautiful same-sex relationships, that you need to watch this coming weekend.

Actor Timothy Conigrave’s bestselling memoir, Holding the Man was based on his 15-year-old relationship with John Caleo. A stage adaptation soon followed the book's release, which was then translated into this movie starring Ryan Corr and Craig Stott. The film beautifully showcased the warm and moving love story of the two protagonists.

The popular graphic novel, Archie Comics was re-imagined to make this show, exploring the darkness hidden behind the main character’s near-perfect image. While it did get some criticism for queerbaiting some of its principal characters, the romance between Cheryl Blossom (Madelaine Petsch) and Toni Topaz (Vanessa Morgan) was certainly one of the highlights of the series. Popularly known as Choni, the couple share a healthy dynamic with Toni being the mature one who looks out for the more mischievous Cheryl.

A frontrunner in body positivity and female sexuality, the comedy-drama series about a group of misfits who start a wrestling show received flak for not having any gay character in its first season. But the makers made up for it in the second season, showcasing a romantic track between wrestlers Yolanda and Arthie. The interracial relationship between two women of colour became one of the highlights, giving the show some of its best moments including a dreamy dance sequence.

A chance encounter with the blue-haired Emma (Lea Seydoux) ignites a yearning in Adele (Adele Exarchopoulos) and the two embark on a journey that’s filled with tenderness, passion and the agony of heartbreak. Counted among the best films of 2013 by several critics, it went on to become the first one to have won the Palme d’Or for both the director and the lead actresses at the 2013 Cannes Film Festival.

Touted as the first mainstream gay love story of Bollywood, the comedy-drama is about Aman (Jitendra Joshi) and his partner Kartik’s (Ayushmann Khurrana) efforts to convince the former’s parents of their relationship. The high-on-energy Kartik finds his balance in the more mellow Aman, whose poker-faced humour is one of the highlights of the film.

The British series, written and directed by Phoebe Waller-Bridge, also sees her starring in the show about six twenty-somethings crashing in together at a disused hospital in order to save money. Sam (Jonathan Bailey) finds himself getting attracted to the shy and awkward Fred Patini (Amit Shah), and they embark on a relationship that takes them both by surprise.

The romance between a teenager and a graduate student assistant was the final instalment in Luca Guadagnino’s Desire trilogy and went on to win several awards for its screenplay, direction, acting and music. The chemistry between the leads played by Timothée Chalamet and Armie Hammer has been described by various critics as extremely intimate and honest and hailed as a ‘modern gay classic’ by Vanity Fair.

Just like Sex and the City, this show has four unapologetically flawed friends who go through their lives dealing with relationship and career issues. Umang (Bani J) is a bisexual woman who falls in love with Samara Kapoor (Lisa Ray), a superstar reluctant to come out of the closet. It’s only in the second season that we see the bond between them getting stronger, with the latter even proposing marriage. But sometimes love just ain’t enough.

The lives of three working-class teenage students come together when they enrol at an elite school through a scholarship, in this Spanish thriller series. Omar Shanaa (Omar Ayuso), a closeted gay, falls in love with Ander Munoz (Aron Piper), a star athlete who starts taking drugs in order to cope with pressures. The positive reaction to their relationship led fans to call them by their own nickname, Omander.

Shonali Bose’s directorial tells the story of Laila (Kalki Koechlin), a teenager with cerebral palsy, exploring themes of sexuality and inclusivity. Laila finds herself in a relationship with a visually-impaired girl named Khanum (Sayani Gupta) and together, they explore love and desire. The sex scenes between the couple were shown with a touch of vulnerability and received positive reviews from viewers and critics alike.

8 movies and shows on Netflix that champion LGBTQ+ causes

LGBTQ+ Indians on navigating self-isolation, love and mental health in the time of the coronavirus 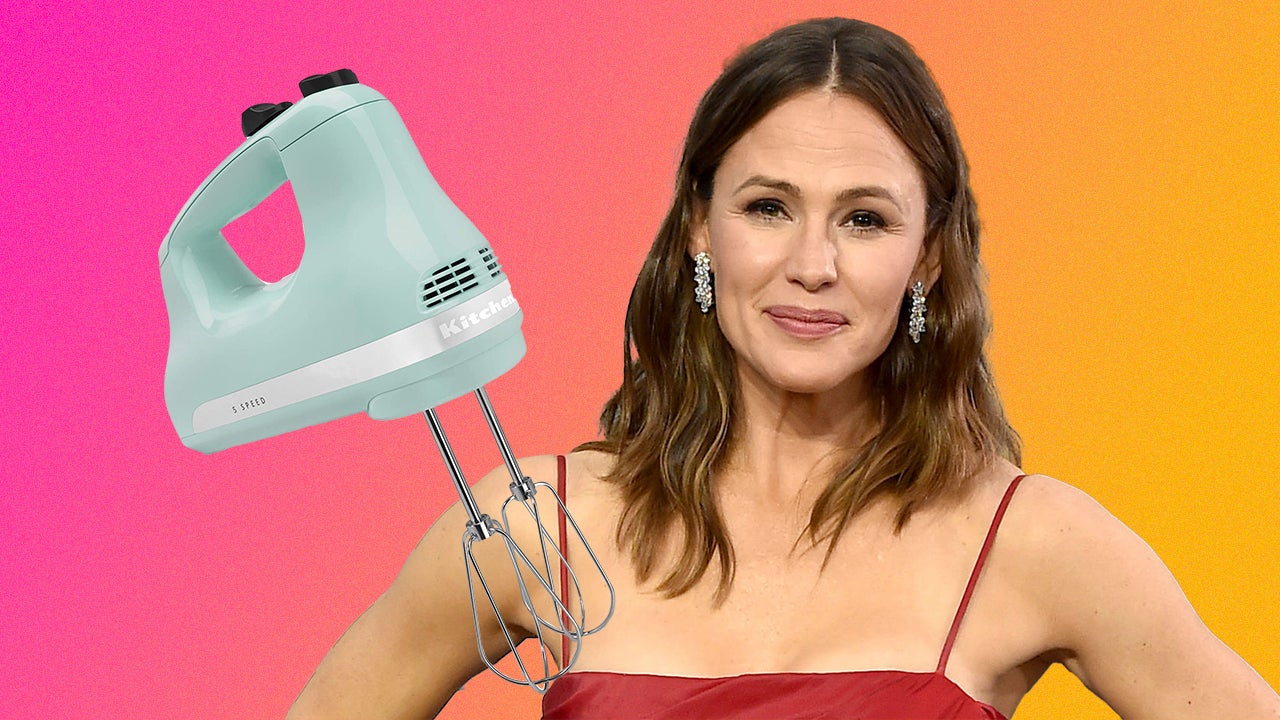 Jennifer Garner's Hand Mixer Is 16% Off for Prime Day

Don't We All Deserve More Vacation?