Not all of us are meant for the dance floor—but that’s all right. While a few of us can set a stage on fire by contorting our bodies into unfathomable shapes, others are better off watching them do that from a distance. But whichever group you belong to, there’s no denying that it’s always exceedingly entertaining to watch a great dance movie. So, from heartwarming coming-of-age dramas to gripping psychological thrillers, here are some of the best ones you can stream online right now.

The OG film that started the whole franchise, Step Up follows the story of Tyler (Channing Tatum) and Nora (Jenna Dewan), who find themselves thrown together because of several circumstances. Things don’t start off well as they come from opposite backgrounds. Tyler is a skilled but troubled hip hop dancer who has to serve as a janitor at the school, whereas Nora is a privileged ballet student. Tyler helps Nora when she needs a dance partner and soon they realise they make an excellent team, on and off the stage. While the movie has some incredible dance routines, the final dance performance of a hip hop-ballet fusion still remains iconic.

The best dance movies are the ones with their heart in the right place, and of course some off-the-charts performances. Director and choreographer Remo D’Souza’s ABCD: Any Body Can Dance is just that. It's a classic tale of overcoming all odds and winning because of the hard work you put in. Vishnu (Prabhu Deva) starts from scratch after quitting the dance school he helped set up with his friend Jehangir (Kay Kay Menon). Just as he’s about to give up and return home, inspiration strikes when he spots two groups of dancers with the raw talent of defeating the polished and trained performers of Vishnu’s previous dance group. He decides to whip them into shape and enter a prestigious dance competition that would change their lives.

Written by Noah Baumbach and Greta Gerwig, Frances Ha follows the story of a 27-year-old New York-based dancer, Frances, who is left homeless after Sophie, her college best friend-cum-homeowner, changes apartments. With the dance company not requiring much of her time, the young woman not being able to afford the rent of a new house, and the growing struggles between her and Sophie, she takes up a new profession until some events lead to better, more fulfilling situations on the personal and professional front.

A remake of the 1984 film of the same name, Footloose follows the story of Ren (Kenny Wormald) who relocates to a small southern town in Georgia. He soon learns that loud music, partying, and dancing in public are banned in the town, following a tragic accident involving all of these activities. Ren and his new classmates do not want to follow these draconian laws and decide to come up with ways to do so. Ren soon finds himself squared off against the town’s reverend (Dennis Quaid). Now, will they succeed in bringing life back to this small town, or will the reverend get his way of stomping the fun out the little place?

Starring Varun Dhawan, Shraddha Kapoor, Nora Fatehi and Prabhu Deva, this one celebrates how dance can unite anyone in the world. Set in London, the story revolves around two rival dance groups, one from India and one from Pakistan. The Indian dance group is led by Dhawan, and the other one by Kapoor. Both vie for the winning title of an underground street dance battle, until they realise that they are not that different from each other, and have a common enemy on the field.

This Netflix original film is a fictionalised version of a short documentary with the same name by writer-director Sooni Taraporevala. It follows the lives of two gifted, underprivileged Mumbai teens who are discovered by an eccentric ballet master. Based on the life of two ballet dancers, Manish Chauhan and Amiruddin Shah, the story depicts their struggle in championing a dance from against all odds—including going against their families and overcoming the wide chasm of class divide between them and their affluent classmates.

Incredible dance sequences, witchcraft and a lot of blood. This is exactly what you can expect from Call Me By Your Name’s director Luca Guadagnino’s remake of the 1977 Italian psychological thriller, Suspiria. Set in 1977 Berlin, it stars Dakota Johnson as an American dancer who enrols into a world-famous dance company. She successfully lands the role of the lead dancer, but things start getting messy when the dancer she replaced accuses the company’s female directors of witchcraft. The plot get intense—and way weirder—from here.

The Darren Aronofsky psychological thriller has none of the upbeat themes of the other dance movies mentioned in the list. The plot revolves around the production of the classic Swan Lake ballet by the New York City Ballet Company. Nina (Natalie Portman) gets the chance to play the White Swan, but finds herself slowly slipping under pressure when a new dancer, Lily (Mila Kunis), is discovered to be a better fit for the role of the dark version of her character, the Black Swan. The award-winning movie is not for the faint-hearted. Consider yourself warned.

This 2006 animated musical-comedy film boasts of a star-studded voice cast that includes names like Elijah Wood, Robin Williams, Brittany Murphy, Hugh Jackman, Nicole Kidman and Hugo Weaving. The movie is about a penguin named Mumble who wants to fit in with the rest of the penguins—but finds it difficult because he can’t sing a note. What he can do, however, is tap dance brilliantly, which proves to be both a blessing and a curse for him. Watch the movie if you would like to witness some animated penguins tap dancing away to glory.

The coming-of-age drama is set in New Zealand and tells the story of Tu, who dreams of becoming a professional hip hop dancer. But because of his unwillingness to go to university to get a proper education, and his general lack of ambition, his father gives him the ultimatum of either getting his life together or enlisting in the Army. The routines have been choreographed by Paris Goebel, the genius behind the music video of Justin Bieber’s Sorry and Jennifer Lopez’s 2020 Super Bowl half time performance.

6 shows to watch on Netflix, Amazon Prime Video and Disney+ Hotstar if you're a beauty junkie 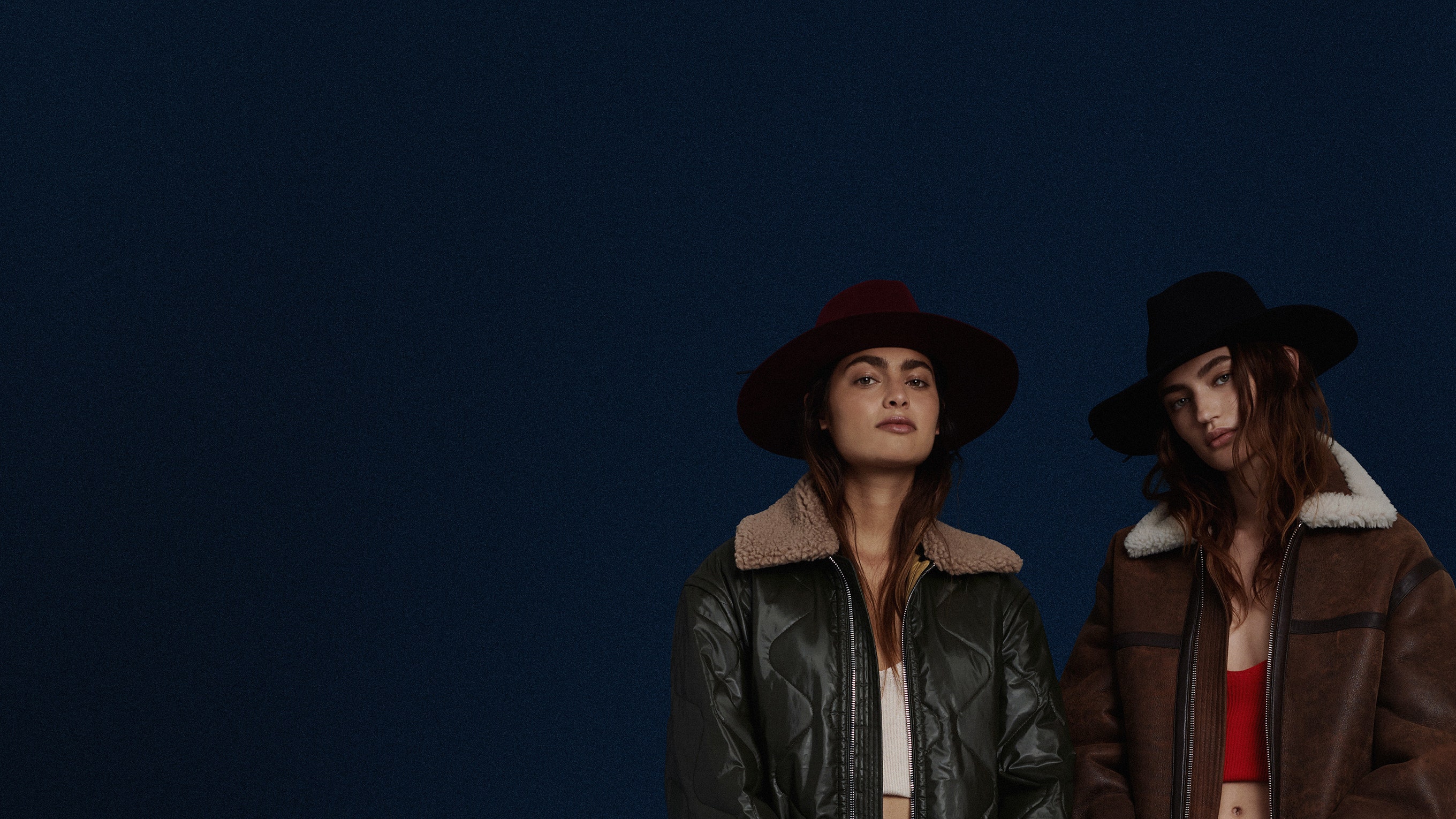 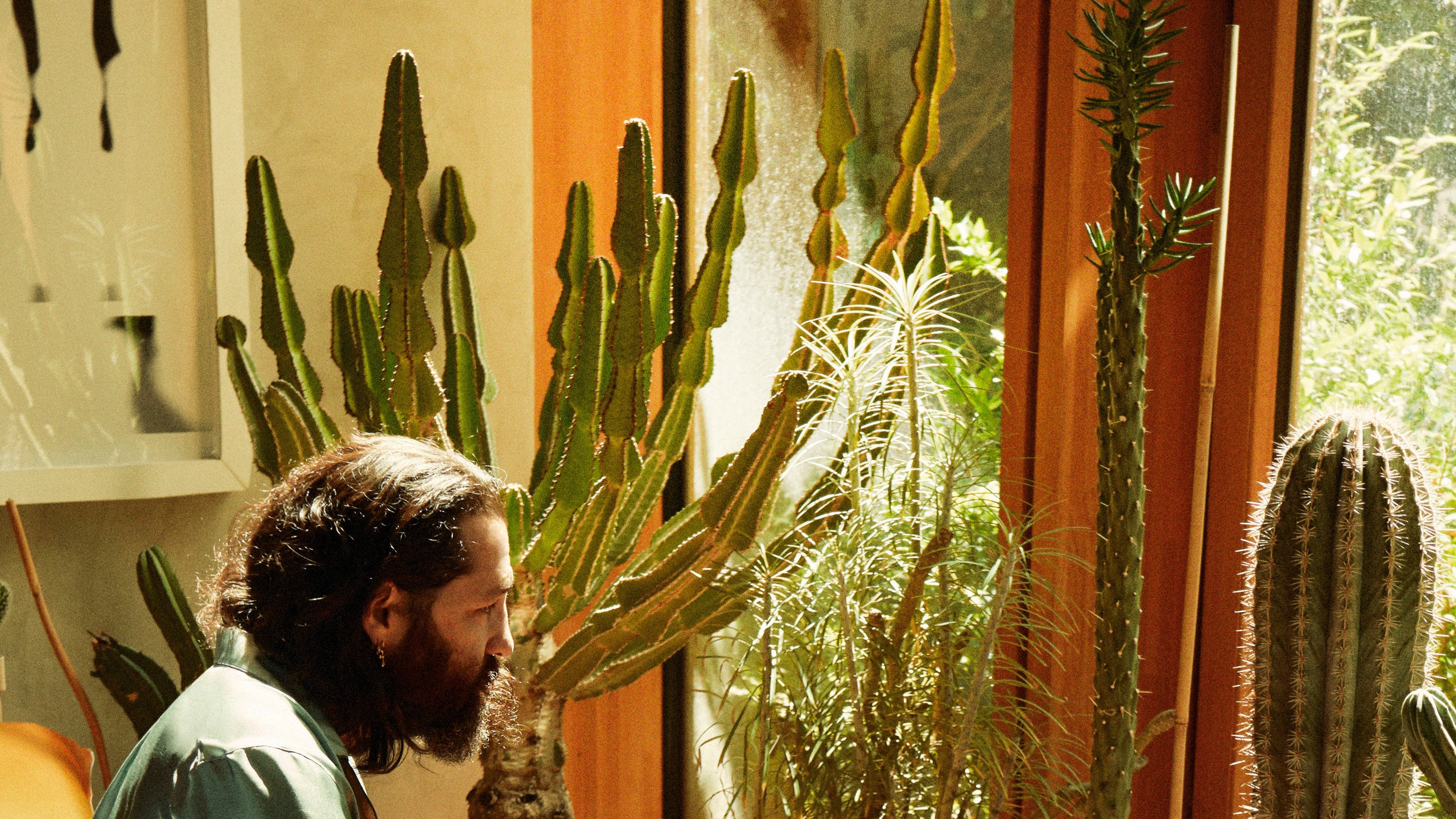 Why Summer Is the Perfect Time to Start Getting Acupuncture