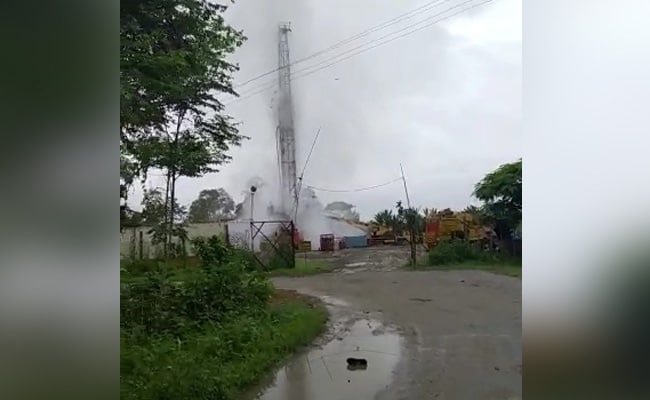 On May 27, a major blowout took place at the OIL well at Baghjan in Tinsukia district

The natural-gas producing well of the Oil India Limited (OIL) in upper Assam's Tinsukia district continues to spew gas even 10 after the incident, causing grave damage to the region's wetlands and biodiversity. Images shared by locals on social media show gas condensate depositing in the Maguri beel wetland, dead carcasses of endangered Gangetic dolphins and other aquatic life floating in the Dibru-Saikhowa National Park, barely three kilometeres from the oil field where the incident took place on May 27.

The developments have led to public anger against the company with local villagers holding rallies seeking a probe into the incident.

"We want an investigation into the exploration of oIl india in this area as there are several well and it posed huge threat to nature and forest" said Niranta Gohain, a Local Eco-tourism Activist from the area added.

"Already lots of aquatic life is dead and animals are under threat, even endangered hoolock gibbons," Diplob Chutia, a local youth, said.

Some of the locals also questioned the failure of the government to get 'Well killing' experts from Singapore.

"For days the government and Oil India is trying to fool us and saying experts are arriving" a lady who is living in relief camp lamented.

At least 6,000 people living in a 1.5-km radius of the natural gas producing well have been evacuated and placed in relief camps.

Oil India Limited has also announced an immediate financial relief of Rs 30,000 to each to the affected families.

"Oil India limited crisis management team with ONGC experts are ready to make first attempts to cap the well, all preparations are done and will attempt to plug it and also we are expecting a team of experts from Singapore" said Tridiv Hazarika, Corporate Communication Manager, Oil India.

The scale of damage has prompted Assam Chief Minister Sarbananda Sonowal to ask the centre for immediate action to cap the gas leak. 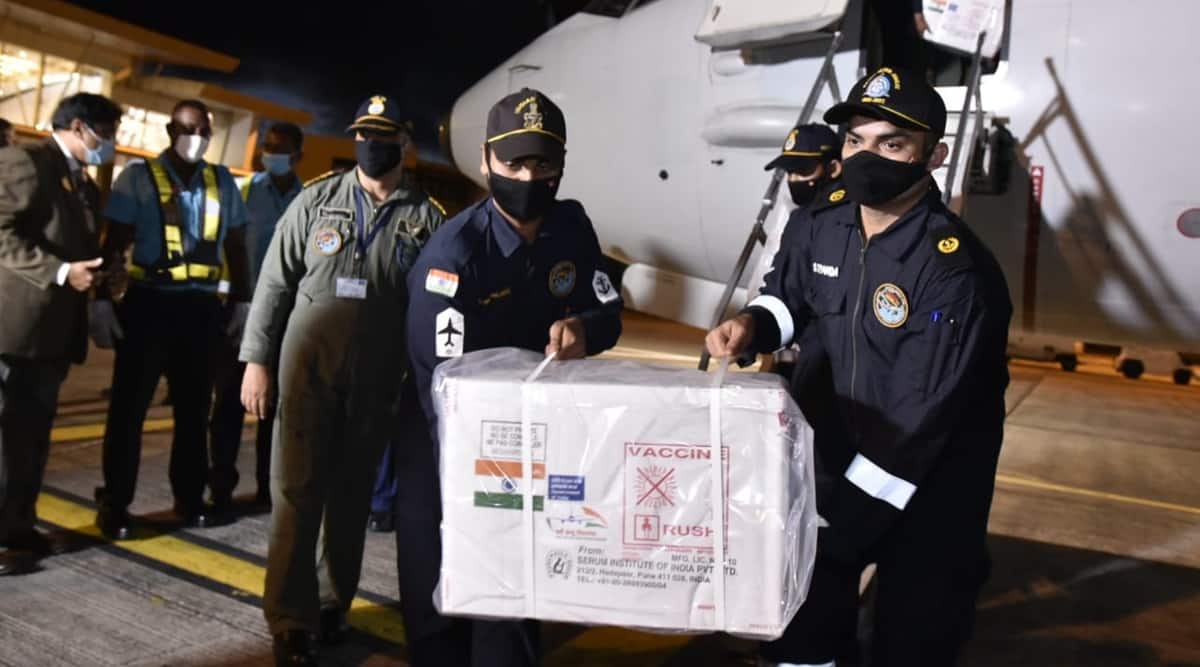