One was killed and three injured after a man drove into a group of protestors in Minneapolis, Minnesota. Photo by Jemal Countess/UPI | License Photo

June 14 (UPI) -- One woman was killed and three others injured after a vehicle crashed into a group of demonstrators during a protest in Uptown Minneapolis.

The incident occurred at Lake Street and Girard Avenue S near the scene of the June 3 police shooting death of Winston Boogie Smith Jr.

Protestors pulled the suspect from his vehicle.

The driver, whose identity was not revealed, was arrested and taken to a hospital where he is being treated for his injuries.

The protests began after the June 3 shooting of Smith.

Smith was surrounded by police and killed on the top floor of a parking garage at the Seven Points shopping mall.

Police said Smith shot at them before he was killed.

Smith's death has re-emboldened protesters in the city, which is still recovering from unrest last year in the wake of George Floyd's death.

Activists painted the ramp to the parking garage red last week, with the message "Blood on their hands."

Local residents are calling for peace.

Shivon Terry-Maxwell said she stops and prays daily at the spot since Smith's death. She proposed that the upper floor of the garage be turned into a monument.

"We need peace and harmony," Terry-Maxwell said, according to the Minneapolis Star Tribune. "Calm down. Leave Uptown alone."

The graffiti defaced a rainbow displayed for Pride Month upsetting members of the LGBT community.

Marvin Applewhite leads an effort to remove graffiti throughout the area.

"I'm just trying to help the neighborhood look better," Applewhite told the Star Tribune. "These buildings got nothing to do with the killing. I was out here [removing graffiti] before all this happened."

The constant tensions has led businesses in the area to reconsider whether they will stick around.

Juut Salon Spa announced it would be closing its doors after 35 years.

"It has become more and more evident that Uptown continues to struggle with store closings, social unrest, crime and street closures," Juut Salon Spa said on Facebook. "We would be heartbroken if anything were to happen to our team members or clients. With that at the forefront, we made this difficult decision." 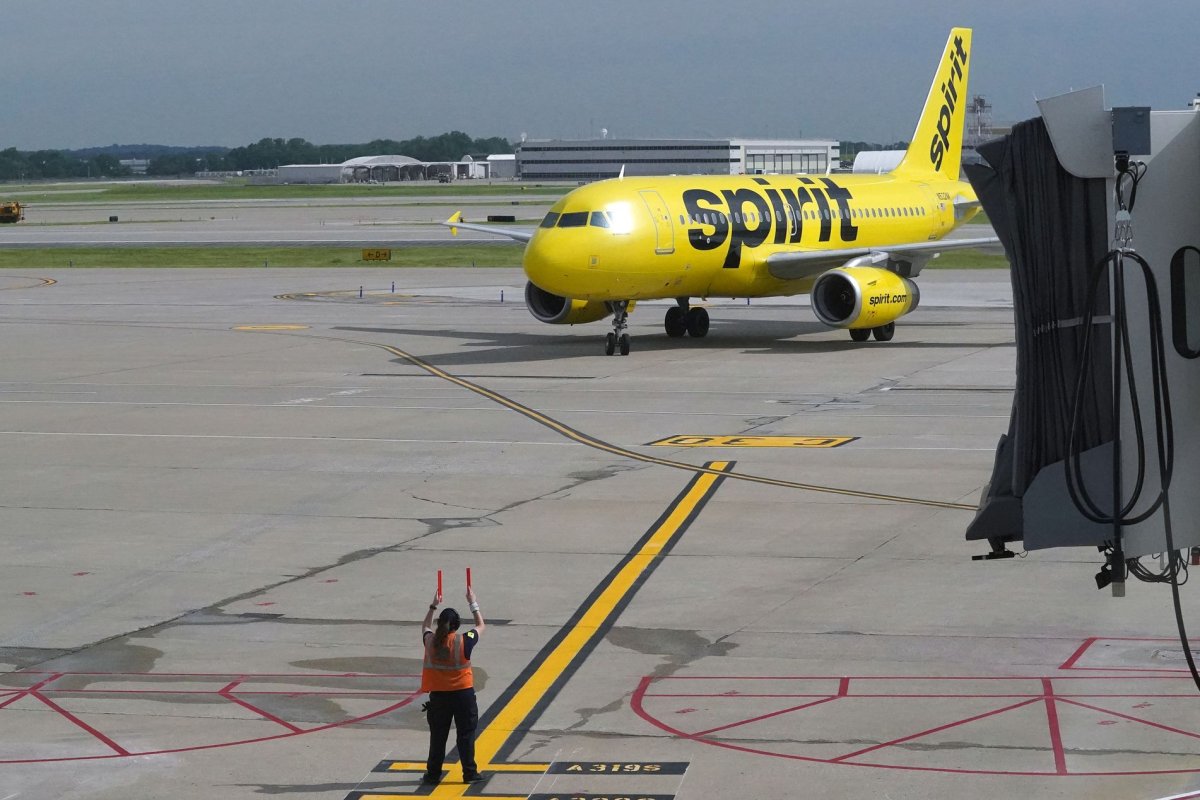