1,827 more diagnosed with coronavirus in Canada amid surges in parts of the country

Canada added 1,827 more confirmed cases of the novel coronavirus on Sunday, bringing the country’s total number of infections to 197,941.

Provincial and territorial health authorities said 13 more people had died from the virus, although those numbers are incomplete as British Columbia, Alberta, Prince Edward Island and all three territories did not report updates over the weekend.

Since the start of the COVID-19 pandemic, 9,759 people have died from the virus in Canada, while 167,112 have recovered from the virus after falling ill. To date, more than 10.5 million tests have been administered throughout the country.

“We’ve sacrificed a lot and learned a lot during these many months of living with COVID-19,” she said in an online statement.

“Our challenge now and going forward is to remain united in our efforts to get all of Canada back on a slow burn.”

Over the last week, Tam said labs across Canada have tested an average of over 77,000 people per day — 2.4 per cent of which are testing positive.

As of Friday, “an average of 2,310 cases were being reported daily across Canada over a seven-day period,” she said.

In Ontario, 658 new cases of the COVID-19 were reported, bringing the total number of cases in the province to 64,371.

Health officials said five more people had died from for an overall total of 3,406.

So far, 55,371 people have recovered after contracting the virus, while more than 4.6 million tests have been administered.

To date, more than 2.8 million COVID-19 tests in Quebec have been conducted, while 78,559 people have recovered after falling ill.

Health officials in Saskatchewan said there were 24 new diagnoses and has confirmed 2,330 cases to date.

Since the pandemic began, 25 deaths have been linked to COVID-19 in Saskatchewan and 1,963 people have recovered.

A total of 227,964 people have been tested for the virus throughout province, while 1,955 people have recovered from their infections.

In total, the province has seen 310 COVID-19 cases so far. Two people have died and 203 have recovered after falling ill. A total of 92,060 tests have been conducted throughout New Brunswick.

Nova Scotia reported two new cases, but the province’s death toll remained at 65. The province has seen 1,097 confirmed cases of the virus so far.

To date, 1,026 people residing in the province have recovered from the virus, while 105,927 people have been tested.

Out of the Newfoundland and Labrador’s 287 cases, 272 people who tested positive have recovered while 48,658 people in the province have been tested for COVID-19 so far.

British Columbia last reported a provincial total of 10,982 cases and 251 deaths on Friday. Health officials said 9,387 people in the province had recovered after falling ill while 703,402 tests were administered.

Prince Edward Island has seen a total of 63 confirmed cases of the virus and 60 recoveries, provincial health officials said Tuesday. To date, nobody in the province has died from the virus, and a total of 39,839 tests were administered.

1:32 She has coronavirus, her roommate doesn’t. How two Winnipeggers are avoiding each other at home

She has coronavirus, her roommate doesn’t. How two Winnipeggers are avoiding each other at home

As of Friday, health officials said nobody residing in any of the territories had died from COVID-19.

In the Yukon, all 15 of the territory’s confirmed cases are now considered resolved, while officials said Friday that 3,717 tests had been conducted thus far.

Health officials in the Northwest Territories confirmed Friday that all five of its confirmed cases had recovered after falling ill, while a total of 5,772 tests were administered.

Nunavut has yet to see its first case of COVID-19, although 3,365 tests had been carried out, officials said Friday. 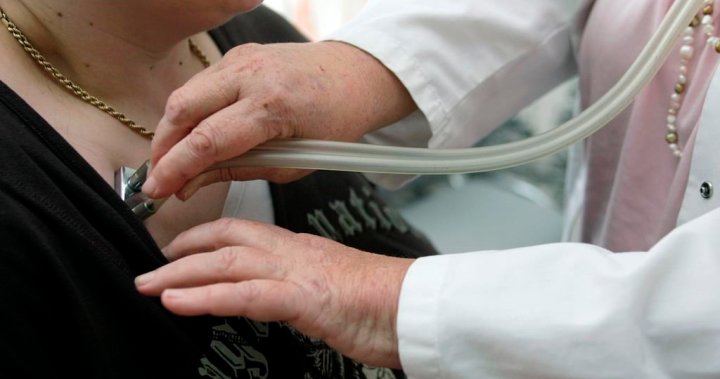 Roy Green: Do not let COVID-19 convince you to ignore any other health concerns 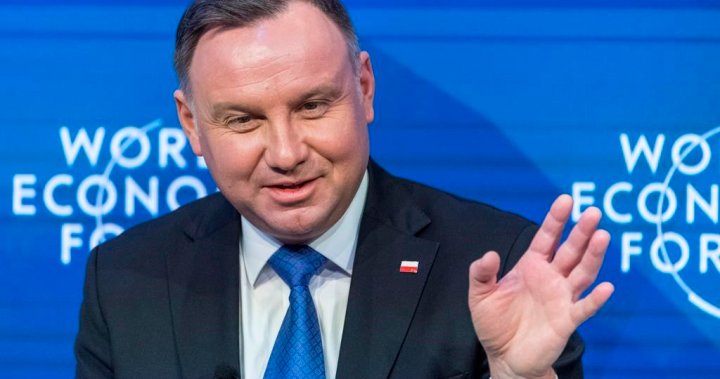 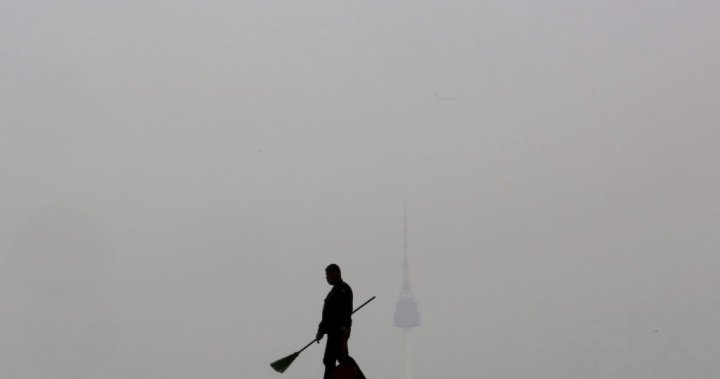 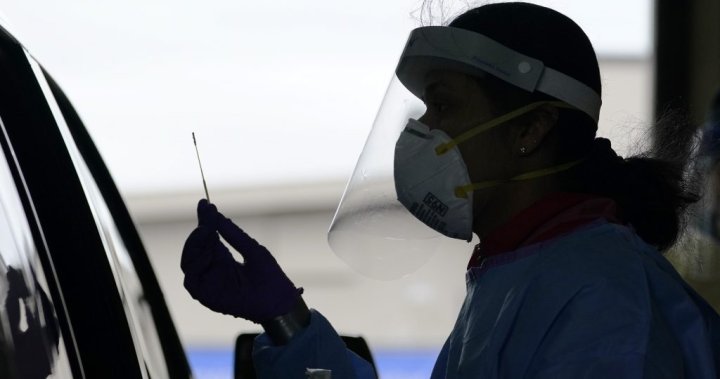